Hollywood Comes to the Roof

Posted on July 15, 2014 by batteryrooftopgarden

Well, not exactly Hollywood, but the sort of ultra-low-budget film project that will eventually displace a chunk of big-budget entertainment, as surely as green roofs and urban farms will replace part of our reliance on industrial agriculture.

only to be greeted by her new client, a British investment banker dressed rather inappropriately (his excuse, I was in the shower), who shows her around the garden.

Our heroine needs to correct his attitude with some meticulous adjustments to his down dog.

In any case, the latest in video technology (a “MōVi” digital 3-axis gyro-stabilized handheld camera gimbal that provides a steady tracking shot at a fraction of the cost of the previous technology) . . .

mingled with the latest in roof top squash varieties. 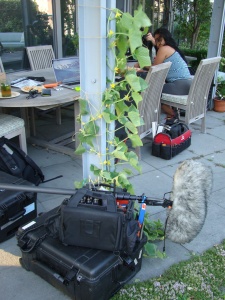 and the hard-working crew and cast were rewarded with treats of Rats-Tail (podded) Radish (Raphanus sativus var. caudatus) . . . 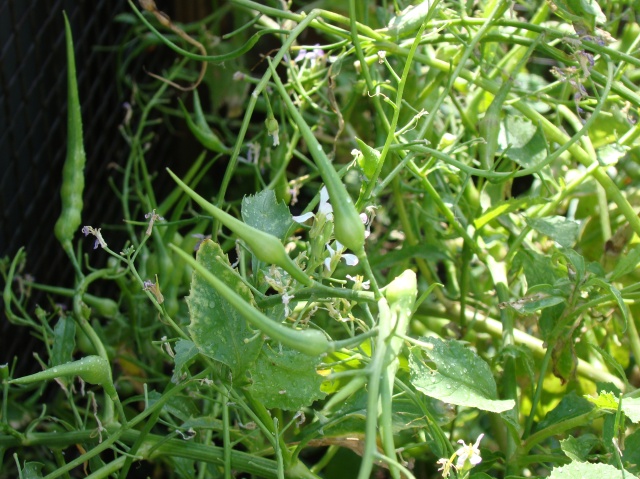 and blueberries plucked from under the bird netting. 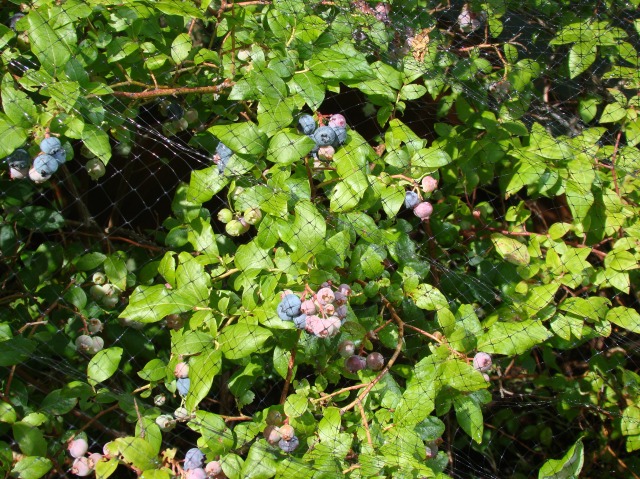 This entry was posted in Berries, Blueberries, Guests. Bookmark the permalink.